In Remembrance Of Doug Waller, Firefighter 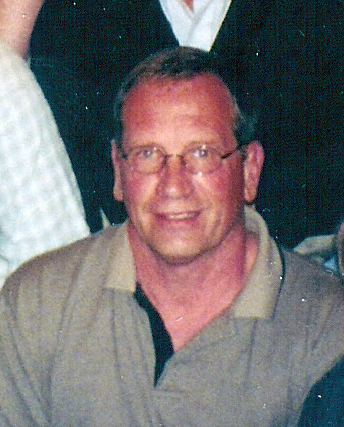 John Douglas Waller was a dedicated husband, father, and member of the firefighter brotherhood. He was quick to tell Jokes and make people laugh yet demanded excellence from those he worked with when it came to other’s lives. It was a goal of his to be a part of the Firefighter Olympics as a bodybuilder. His commitment to his friends was always his number one priority. He left family, friends, and friends of friends who refer to him as a role model and a hero. His career started as a volunteer in March of 1976 and he served until his retirement in 2001. His passion for helping people ultimately cost him his life. While on a call, he came in contact with HIV: after testing negative shortly after, he unknowingly carried the virus for seven years. Even to the day he died, he declared that he would not have changed a thing.